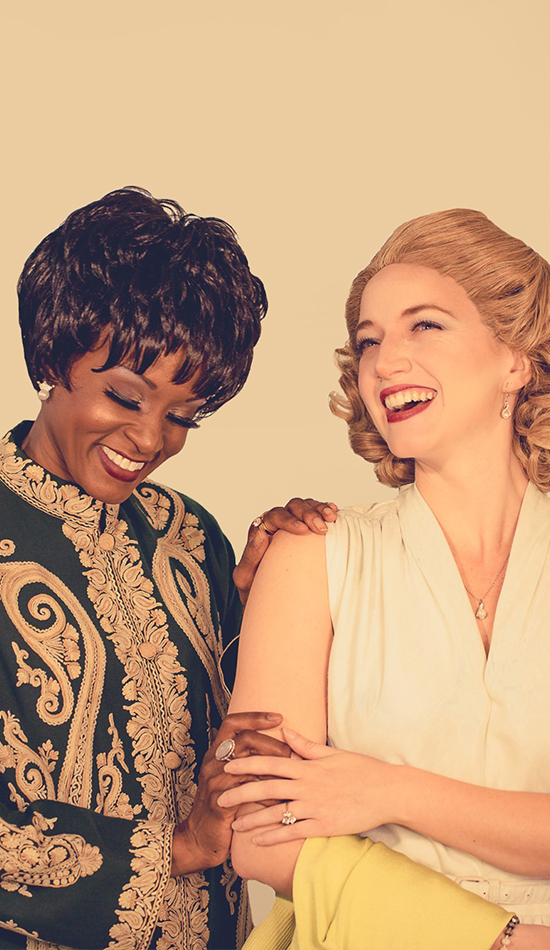 From the creators of the hit off-Broadway show JOSEPHINE, this new Musical explores the extraordinary mostly untold story of the friendship between two of the most remarkable women of the 20th Century: legendary singer/dancer/activist/spy Josephine Baker and Academy Award Winner and European Princess, Grace Kelly/Princess Grace of Monaco.

Winner of the Critic's Choice Award for Best Play, Musical at the 2021 Orlando International Fringe Festival, JOSIE & GRACE, and the challenges placed upon them and their relationship by powerful men who wanted their voices controlled or silenced.