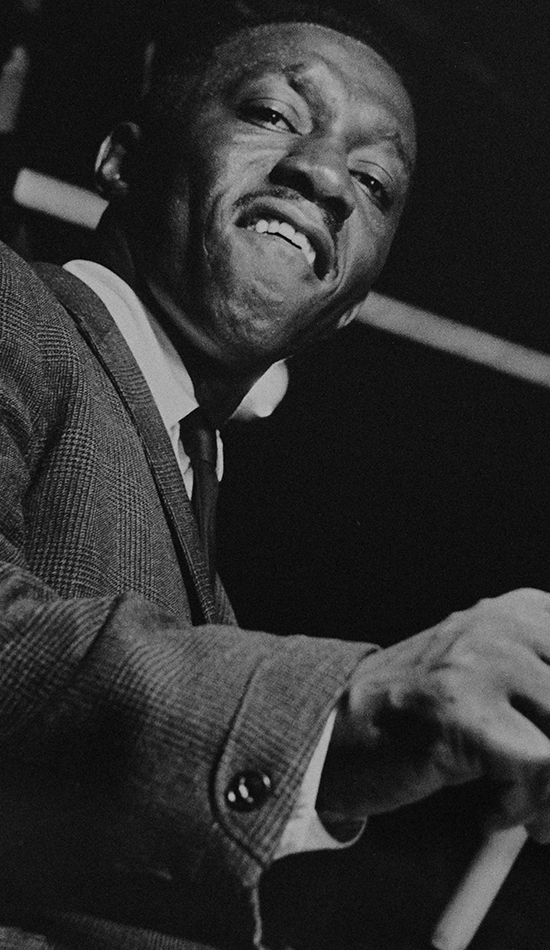 Featuring CORY WEEDS tenor saxophone, BRAD TURNER trumpet, CHRIS GESTRIN piano, JOHN LEE bass, JESSE CAHILL drums The drummer and band leader Art Blakey was one of the most influential figures in jazz. He founded The Jazz Messengers in the late 1940s and recorded dozens of albums with a constantly changing group of “Messengers” performing and touring with the group through the end of the 1980s.

As a band leader he was a successful talent scout. Like no other band leader of the 20th century, he hired and nurtured some of the most talented jazz musicians of the time, providing opportunities for several generations of jazz musicians. Many Messenger alumni went on to become jazz stars in their own right. These included Freddie Hubbard, Woody Shaw, Wynton Marsalis, Wayne Shorter, Branford Marsalis, Kenny Garrett and Javon Jackson, and the pianists Horace Silver, Bobby Timmons, Cedar Walton, John Hicks, James Williams, Mulgrew Miller and Bennie Green.