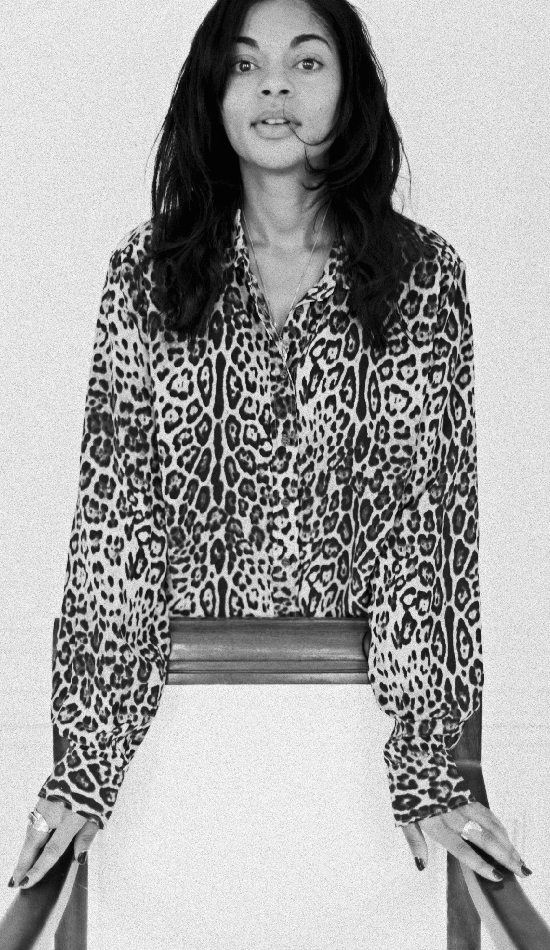 Ndidi O is a WCMA blues artist of the year and two time JUNO nominated singer-songwriter and larger than life figure along with special guest Trish Klein. A force of nature from the wilds of British Columbia where she grew up, where she spent her days dreaming of adventures and song. She discovered her voice on the open scene in New York, and took that voice to the blues club scene in Toronto, only to wind up singing and dancing in the streets of Paris. Ndidi's last album, “These Days“ - by far her most personal to date – is a chronicle,from A to Z, of a relationship which lasted just one year. One year in which her heart was broken. "Dark Swing" was written between Paris and Los Angeles, and released to in 2014. The album is an infusion of sounds distilled around this incredibly rare voice. Through her singing Ndidi invites us into a musical universe filled with waves blues, folk, rock, pop and country that results in a musical journey that starts and ends in the soul. Her voice, her music her style feels like old friends, but at the same time is hard to label under one particular style. She is truly her own creature.